When you book with an account, you will be able to track your payment status, track the confirmation and you can also rate the tour after you finished the tour.
Sign Up

Or Continue As Guest

When you book with an account, you will be able to track your payment status, track the confirmation and you can also rate the tour after you finished the tour.
Sign Up
3362

Why Book With Us?

Do not hesitage to give us a call. We are an expert team and we are happy to help you.

Brasov, pick-up/drop-off from any location

Bran Castle was built in wood by Teutonic Knights and later in stone. Bran Castle was used in defense against invaders many years as Bran Gorge played a militarily strategic role up to the mid-18th century, and later used as a customs post.

Bran Castle Tour offers you the chance to discover the “castle on the rock”, home of the fiction character in Bram Stoker’s “Dracula” novel; now a museum dedicated to displaying art and furniture collected by Queen Marie of Romania.

Peles Castle was built between 1873-1914 on a 1000 ha. of land called “Piatra Arsa” estate. It was the former home of Romanian Royal Family, built on the initiative of the first King of Romania, Carol I. Its architectural style is a blend of Neo-Renaissance and Gothic Revival similar to Schloss Neuschwanstein in Bavaria.
Peles Castle has over 170 rooms, many with dedicated themes from world cultures on a 3200 square-meter footprint.
The castle is closed in November each year for maintenance and cleaning.

Additional  you can visit Rasnov Citadel, medieval peasant fortress built on top of a hill, as a refuge.

Additional  you can visit Sinaia Monastery, one of the oldest monasteries in the country.

Part of the same complex as the larger Peles Castle.

Tour usually starts at 9 AM but time may vary. We’ll take you from your accommodation in Brasov or any other point in proximity.
Monday, Bran Castle opens 12 PM.

Discover Bran Gothic Castle chambers filled with antique furniture and artifacts of Romania’s royal family. Additionally you can visit “Village Museum” on the base of the hill.

Peles Castle can be considered the most important historical building in Romania, having a unique character by its historical and artistic value.

Rasnov Citadel is a hill top fortress with wonderful views across the valley. Built as a defense outpost it has walls of 5 meters high and wide, in some areas, of 1.5 meters thick.
Inside the citadel there is a local history museum.

Pelisor Castle was built in 1899-1902 and designed in the Art Nouveau style and holds several chambers, working cabinets, a chapel and “the golden room”. Furniture and the interior decorations were designed mostly by the Viennese Bernhard Ludwig with Byzantine and Celtic elements.

On the way to Peles Castle tour you can shelter in Sinaia Monastery complex which consists of two churches built 150 years apart: The Old Church that dates from 1695 and The Great Church that was built in 1846. 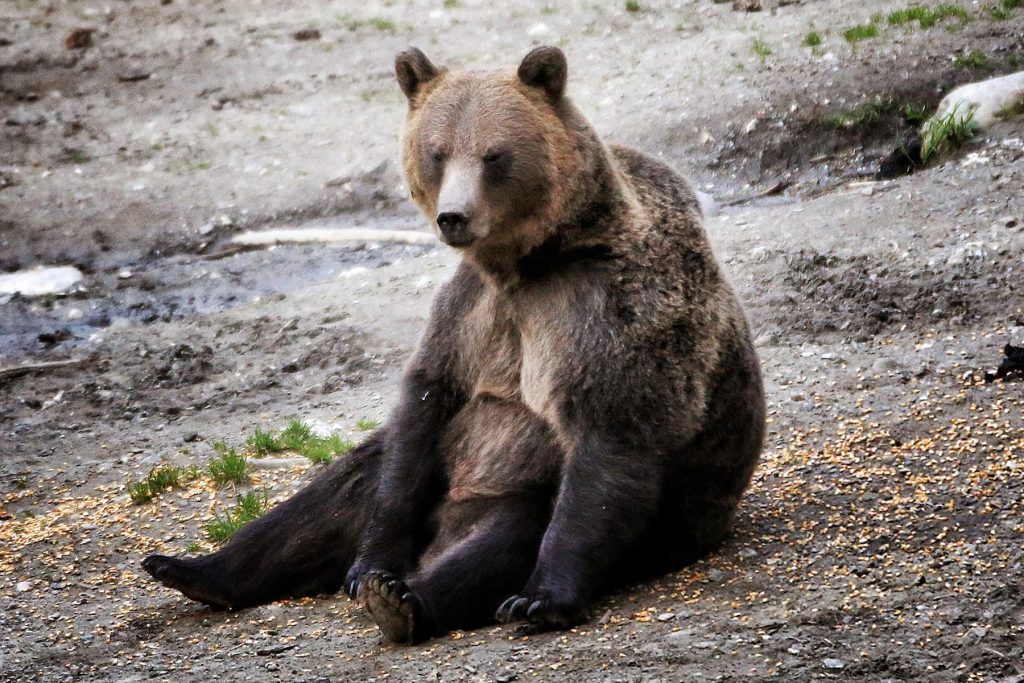 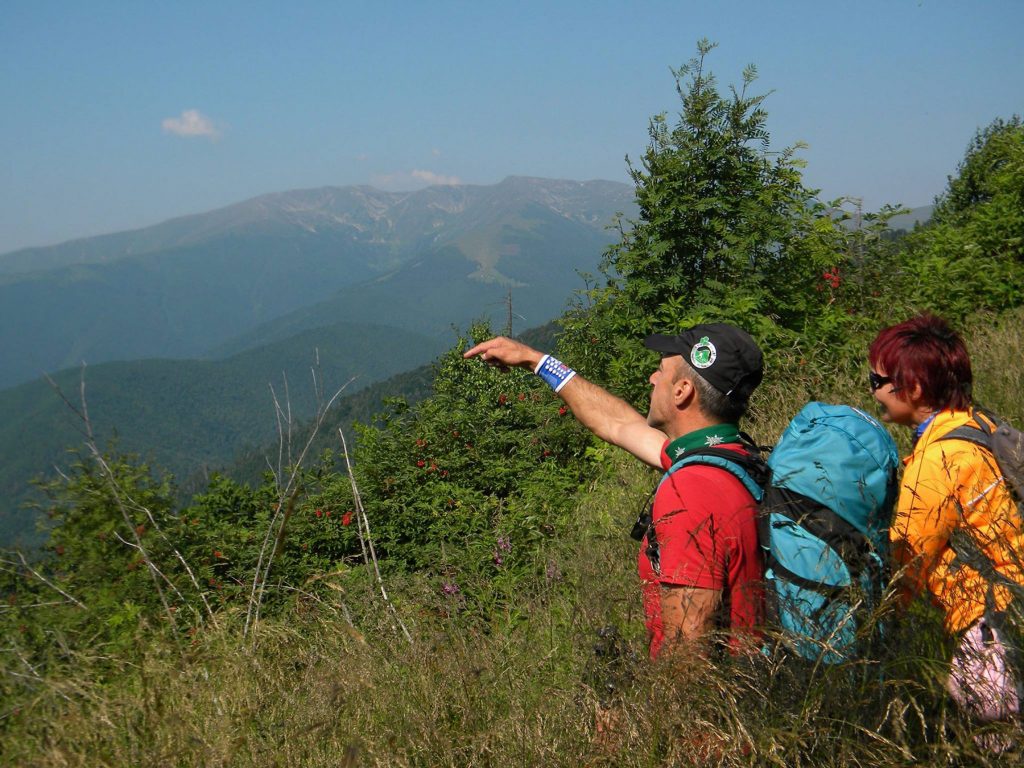